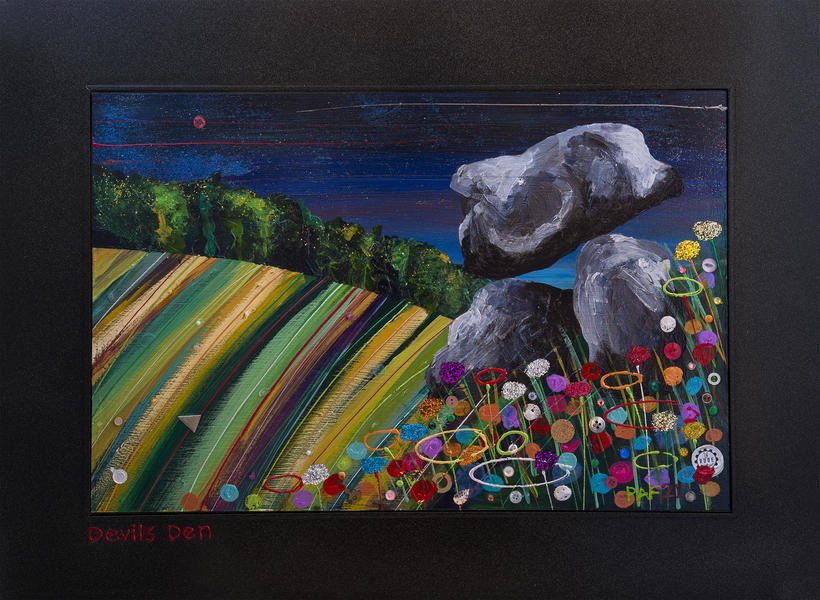 Devils Den, acrylic and mixed media with gold on dibond 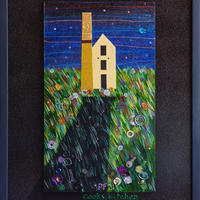 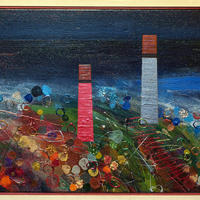 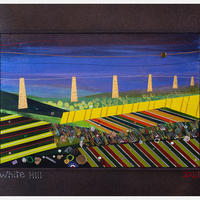 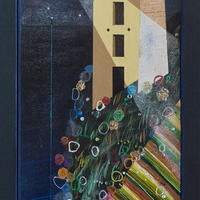 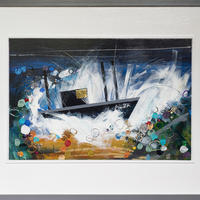 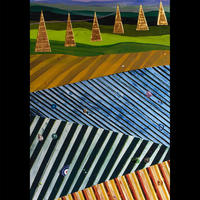 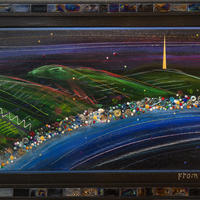 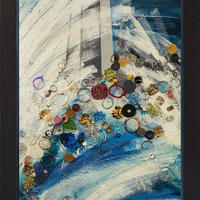 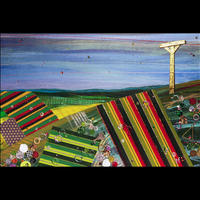 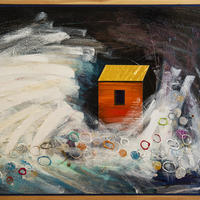 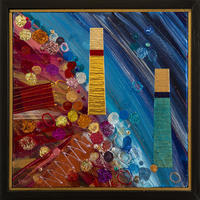 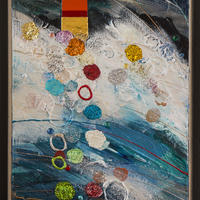 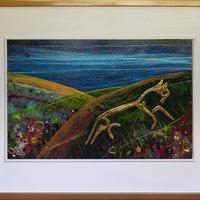 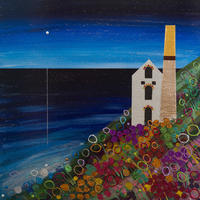 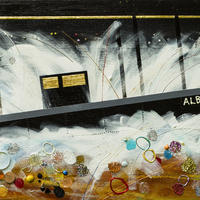 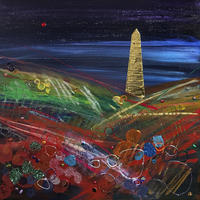 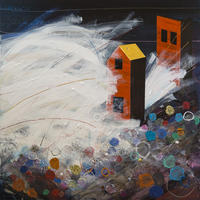 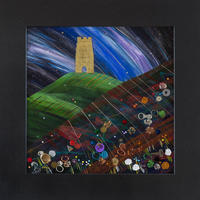 I am a painter, designer and photographer and my work quietly embraces a range of genres, including landscape, architecture and devotional. It has been featured in books, exhibitions, on television, radio and other media. Most recently one of my devotional paintings was used by Justin Welby, Archbishop of Canterbury, and his wife Caroline, as their Christmas card and was shared both nationally and internationally. I also had a supporting exhibition at Lambeth Palace and these paintings have previously toured England including Wells, Lincoln and Winchester Cathedrals and Easter at York Minster.

My work is in many private collections including ten works purchased by Enterprise Oil, now Royal Dutch Shell, DFDS and the Arthur Anderson Art Collection (before all their financial woes). I have been artist in residence at Newbury Spring Festival during which time I completed designs for a commemorative stained-glass window for Newbury Town Hall. As creator of The Newbury Mosaic, I am credited in Pevsner’s Architectural Guide: Buildings of England. It was the subject of Mosaic, a composition in contemporary dance, and I am also named as a stop location in Pokemon Go, a popular worldwide game for mobile phones.

Nowadays I primarily paint in acrylic, as it allows use of additives not always possible with other mediums, such as glass, glitter, metal foiling and gilding in gold, silver, copper and palladium leaf. I also use interference, opalescent and textured colours, and I add found objects or personal keepsakes and gifts, so that my work takes on a spiritual or commemorative dimension. I am particularly interested spirituality and narrative in painting, as Aldous Huxley put it, ‘a kind of painting that worships something other than itself’, and also what happens to artworks when lighting is dynamic, which is where gilding and other reflective materials can play an important role.

Following a family tragedy, I began to paint the British landscape, in particular West Penwith that, like many artists before me, I am very drawn to. Using this as a springboard and inspired by Julian Cope’s The Modern Antiquarian, I have been exploring megaliths, stone circles and other ancient structures of faith in Britain.

Dates for the rest of the year:
I welcome visitors throughout the year. Please call, email or complete the form at www.pforsey.co.uk and we can arrange a convenient time.
Artist website:
Paul Forsey
Telephone:
07775 865665 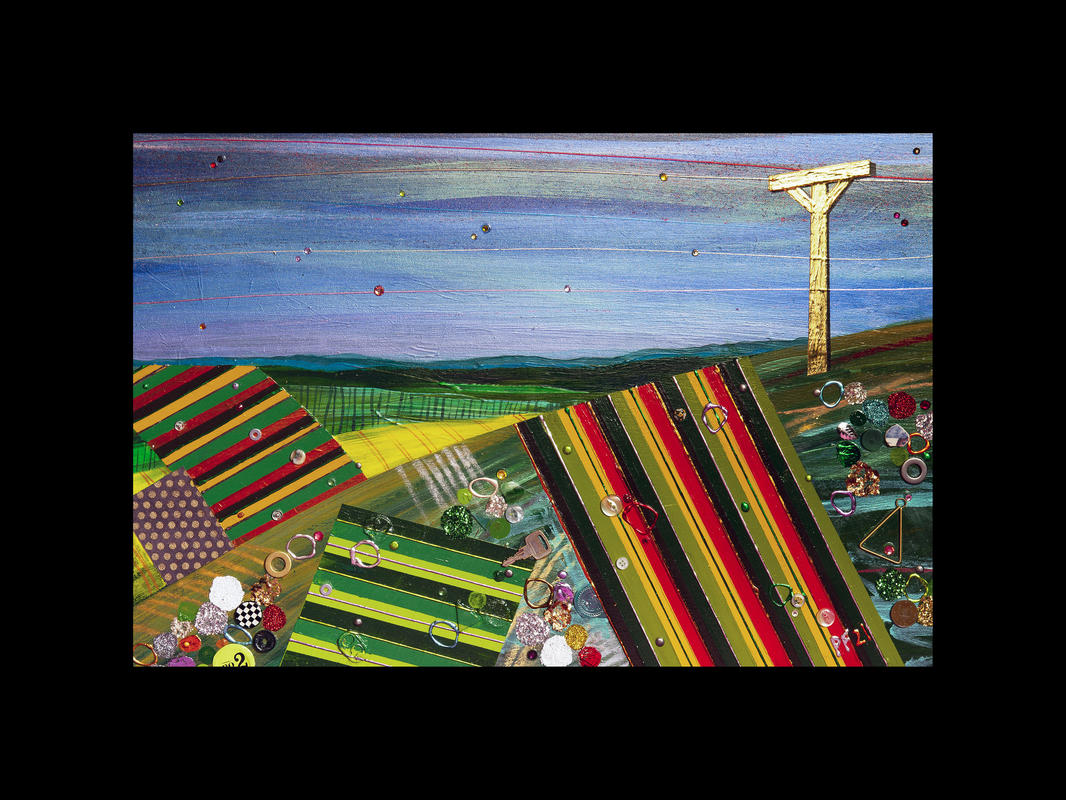